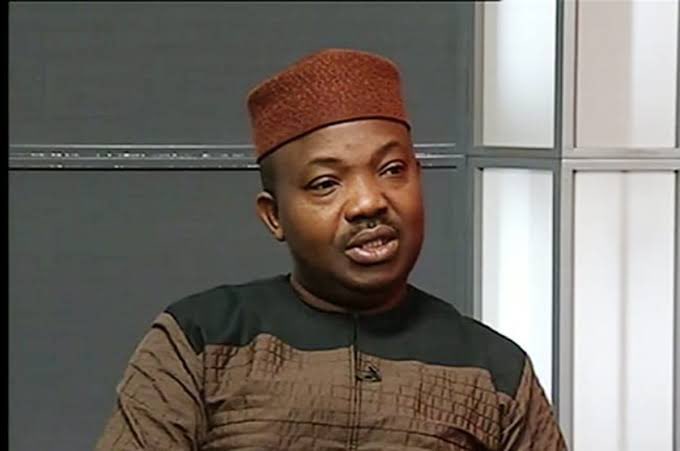 The family of the late activist and Afenifere spokesman, Yinka Odumakin has dropped some details about his burial.

This was announced by the family today in a statement by his widow, Dr. Joe Okei-Odumakin. The statement revealed that the funeral rites take place for a period of three days.

In the statement, his widow said;

“Thursday, April 22: Day of Tributes and Service of Songs at the Police College, Ikeja Lagos between 11 am and 4 pm while his body lies in state.

There will be a Christian wake keep by 5 pm at the Origbo Anglican Grammar School, Moro, to be followed by a candlelight procession on Friday.

Saturday, April 24: Lying in State at Origbo Anglican Grammar School, Moro by 8 am, followed by a Funeral Service by 10 am, after which his remains will be committed to Mother Earth at a private interment.”

Yinka Odumakin was confirmed dead on April 3 and it was gathered, he died at the Lagos State University Teaching Hospital COVID-19 Isolation Centre.

News about his death confirmed by his lovely wife, Mrs. Joe Okei-Odumakin and details about the cause of death have it that he died due to COVID-19 complications. Reports indicated the late activist had been on a ventilator for two weeks.