All is now set for the official commission or can we say relaunch or the remodeled Port International Airport.

The Port Harcourt airport has been rated as one of the worst airports in Nigeria despite being one of the busiest in the country with chunks of revenue to the Federal Government.

Repair work started in January 2007, while re-opening was originally expected to be in August 2007. In June 2007, work was suspended due to safety concerns of the engineers.

In December 2007, the airport was reopened to a limited capacity. Operations were restricted to daytime until the first quarter of 2008, by which time the new CAT III lighting system became fully operational.

The FAAN has released some pictures which show the finished hub and ready for business. 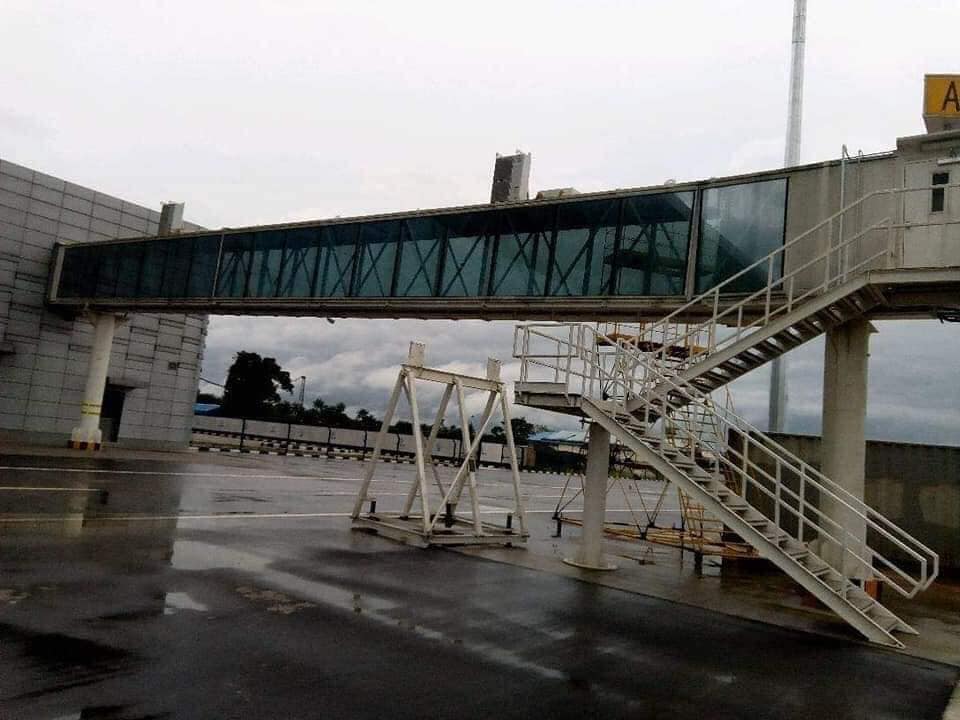