Shatta Wale Puts Burna Boy On Blast, Explains Why They Are No longer Friends 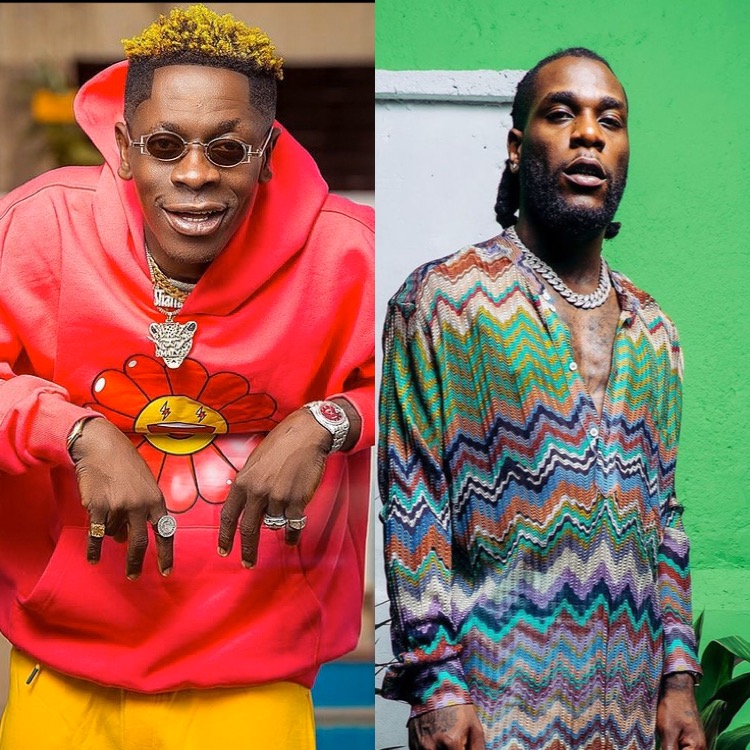 Ghanaian Dancehall Artist Shatta Wale has lost his cool with his former pal, Burna Boy for painting him black to others, detailing why he’s no longer his friend.

Burna Boy and Shatta Wale struck an enviable friendship back in 2017 which led to their 2017 banger ‘Hossana’, a song that garnered 6m views on Youtube. It seems what promised to be a long-term relationship laden with more banging collabos could not materialize and Wale has given us a glimpse of why things took a dramatic turn.

Shatta Wale in an Instagram live stated that he’s very disappointed in Burna Boy for not having the courage to approach him as a friend to ask him if indeed he went about bragging that he (Wale) held him down during his visit to Ghana around that time. 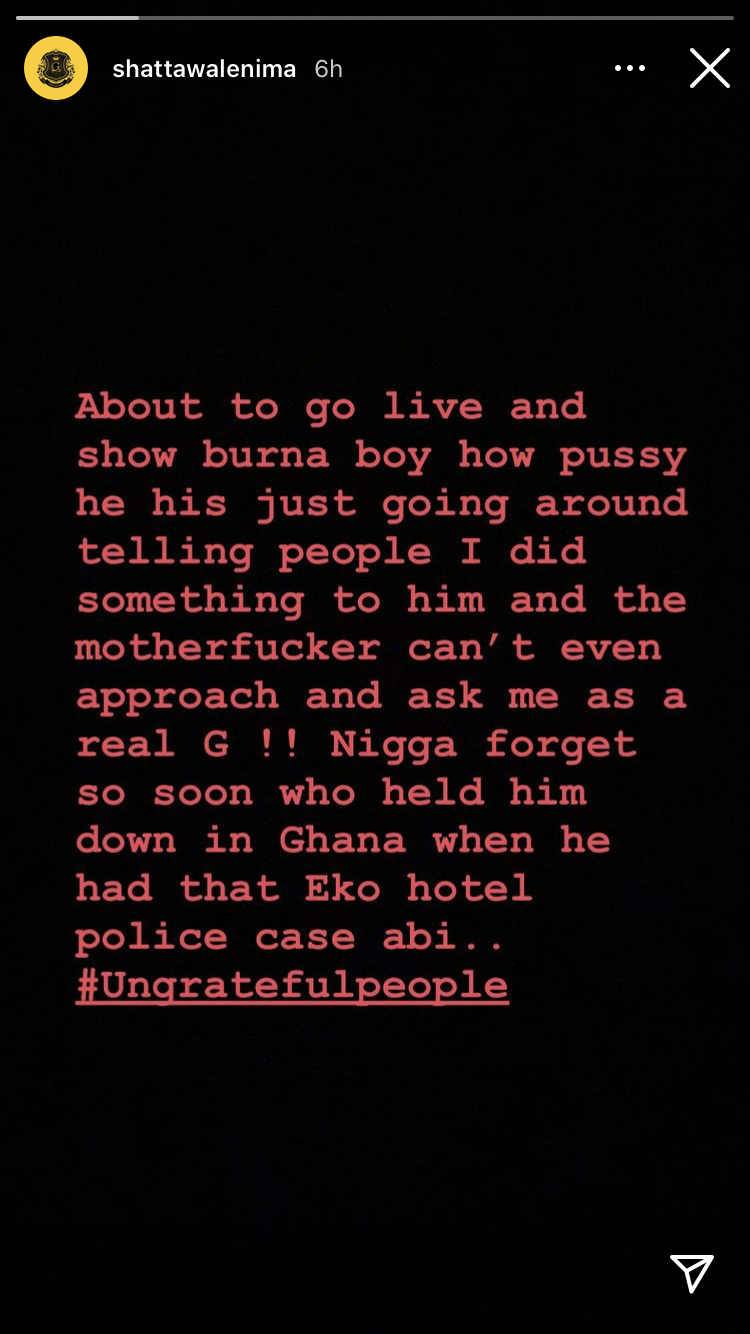 Apparently, Wale snitched on Burna Boy by telling everyone that he held him down in Ghana years ago, and gave him cars to use, among other things, something Wale has denied vehemently. He further said Burna Boy is an ungrateful person and called him pussy, tailored along with his brash persona. 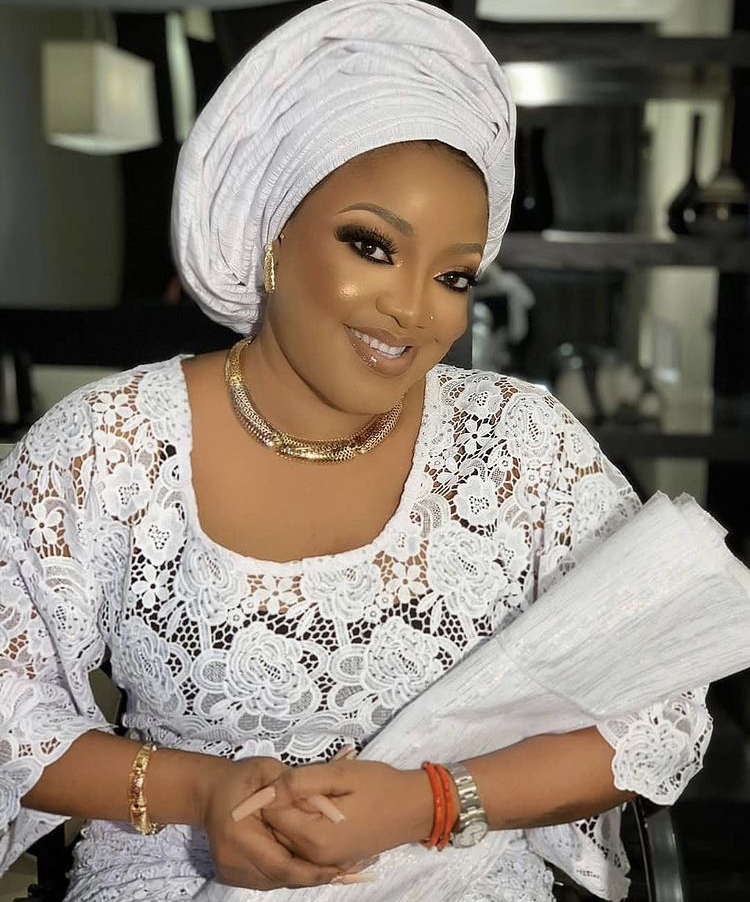 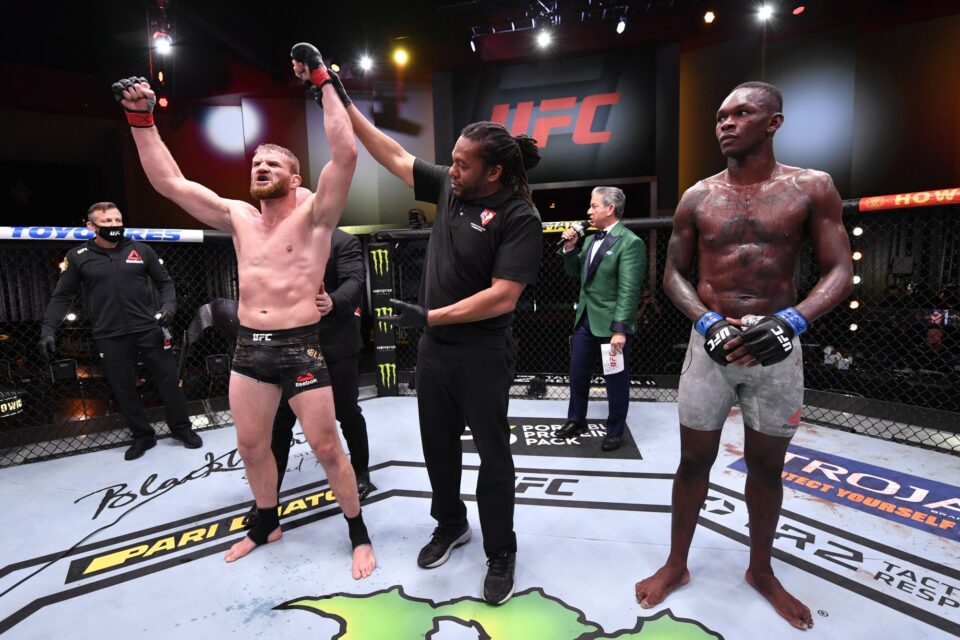 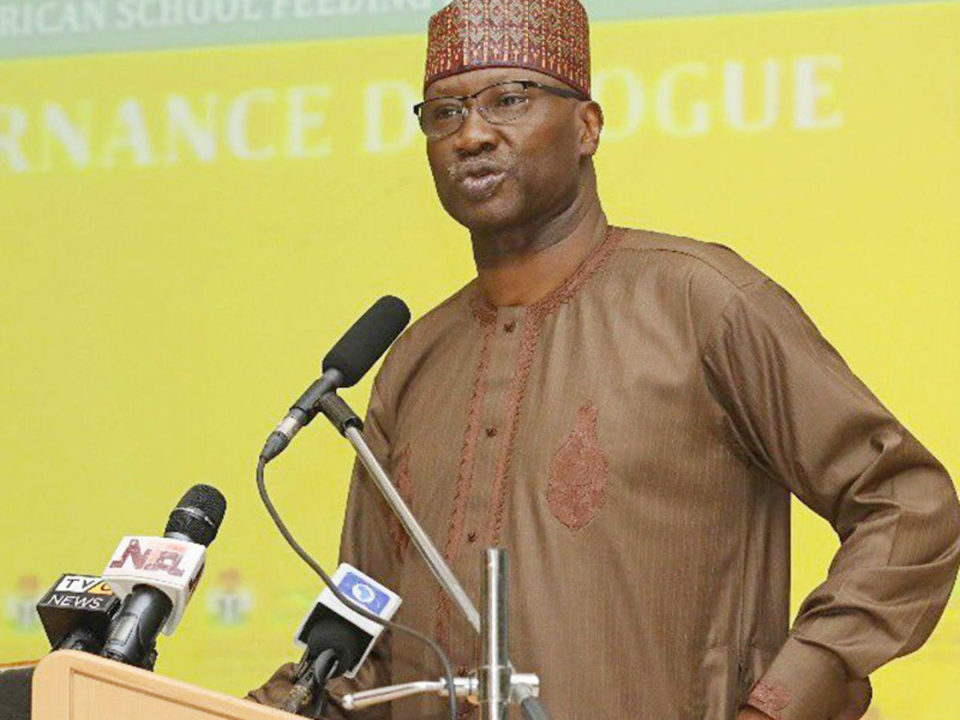