A new sculpture of Christiano Ronaldo has been unveiled and this one looks way better than the former which did not represent the Real Madrid star and looked nothing like him.

This new bust, which is at the Bernabeu stadium museum, looks a lot like the football player. The sculpture is the work of Jose Antonio Navarro Arteaga, 52, a more well-known figure in the art world. 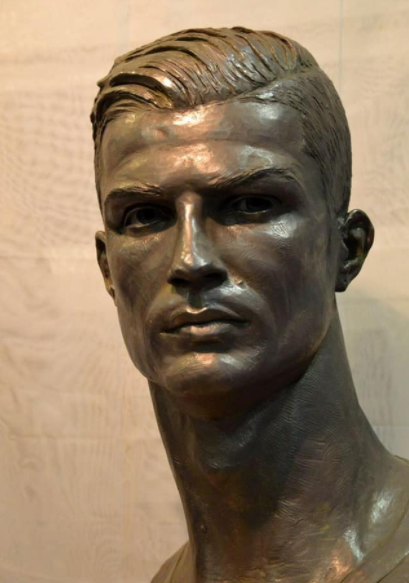 The motivation for the new bust reportedly came when Arteaga’s young son saw the other sculpture made by Emanuel Santos at Madeira airport and told his father he could do better. Navarro Arteaga’s new bust is of bronze, almost 90 cm in height, weighs 60 kilos and reportedly cost less than €50,000. It was officially presented to Madrid’s club museum in early November with the club’s director of institutional relations Emilio Butragueno present, although Ronaldo himself could not attend as he had a Champions League game at Tottenham that week. 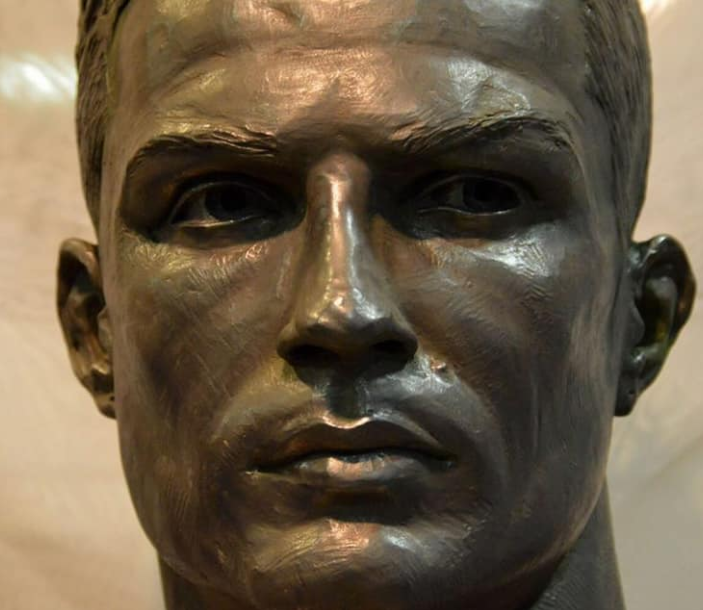