Our Commitment To Energy Transition Is Firm – Yemi Osinbajo 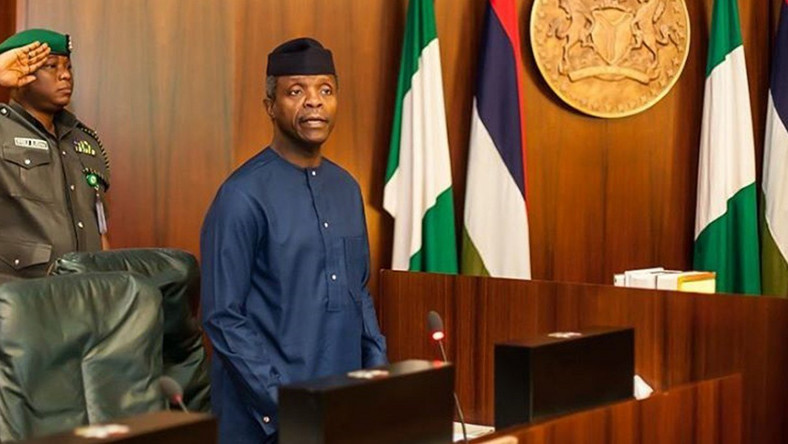 Vice President of Nigeria, Professor Yemi Osinbajo has reiterated his commitment to energy transition to support the green energy initiative.

The vice president spoke during a meeting with a delegation of the European Union (EU) led by its Executive Vice President, Mr Valdis Dombrovskis, where he revealed that 5 million solar power connections, targeting 25 million households across the country under the Economic Sustainability Plan (ESP) was underway to demonstrate their commitment to the global green energy initiative.

In his words: “A just transition to net-zero emissions, probably one where gas as a fossil fuel is still supported, especially for those of us in this part of the world, is absolutely important, especially as it will enable us to phase-out more polluting fuels such as coal and diesel”, a point which I think we can talk about is the sort of support that we hope to get from the EU especially with respect to ensuring that we meet our commitment to net-zero emissions by 2050.

“Our commitment to energy transition is firm, and we think that for us, it is an area of comparative advantage. So, we are hoping to leverage that. I think that we will again be very happy to work on improving the investment environment to ensure that we are able to work as much as possible with the EU partners.”

What we see is a growing trend among development financial institutions to withdraw from fossil fuel investment and recently, the World Bank’s decision to cease funding for upstream oil and gas development. The new restrictions on financing downstream developments appear to be considered by some countries in the West.

“We believe that well-intended as some of these actions may be, it is clear to us that they would disregard the importance of gas as a means of urgently addressing energy poverty for us and countries such as ours.” 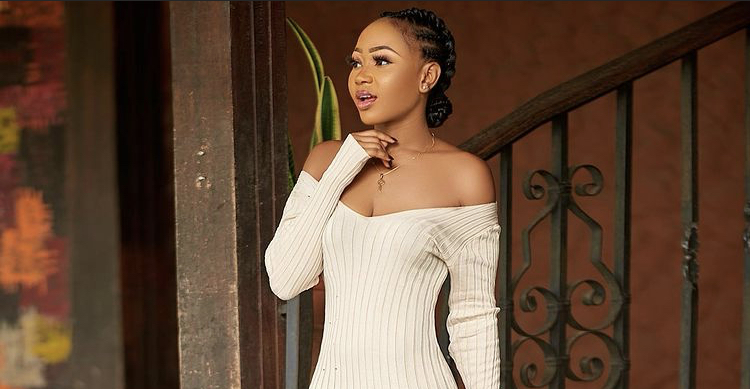 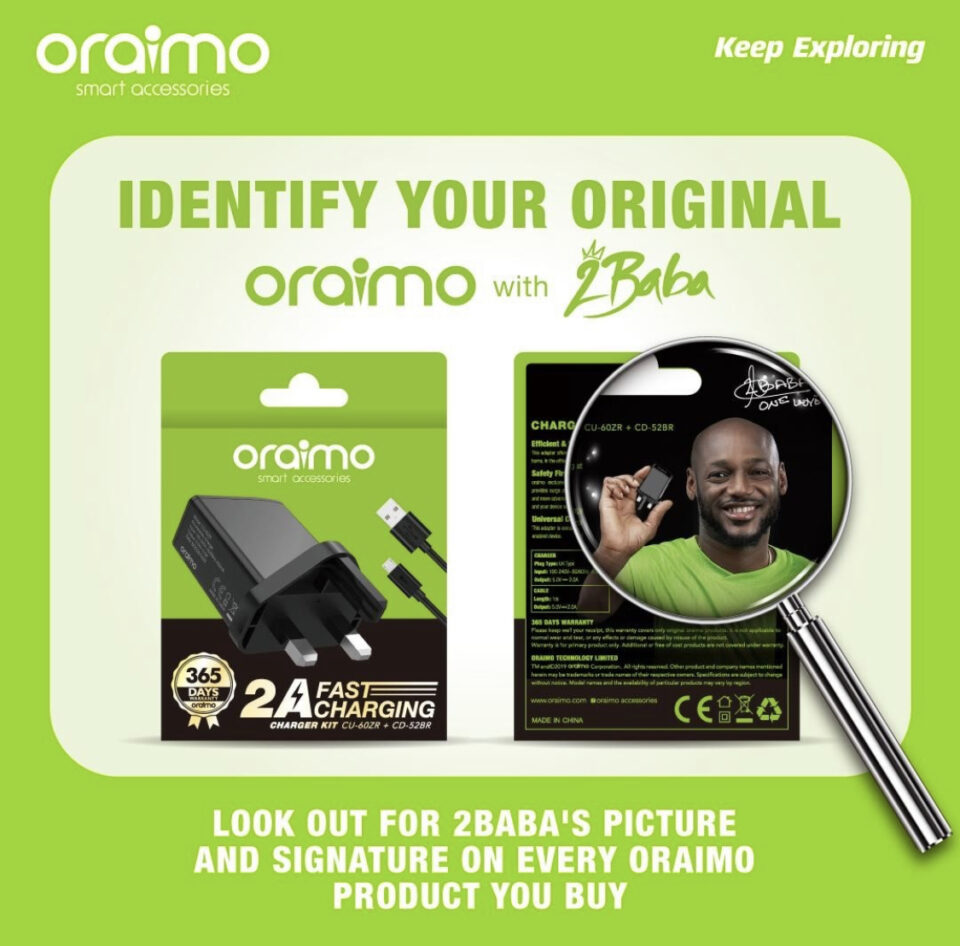 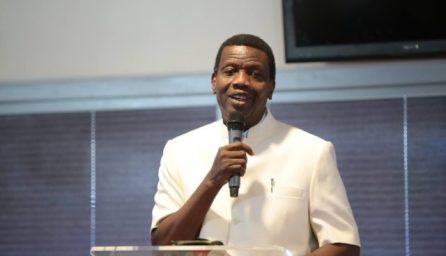