Pasuma clocked 50 on November 27th and did a couple of charity events on the day before the mega turn up that shut down Lagos last night with several celebrities and dignitaries in attendance.

See photo from the party below.. 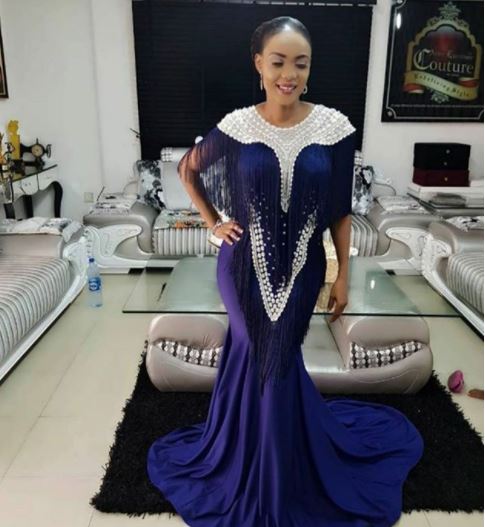 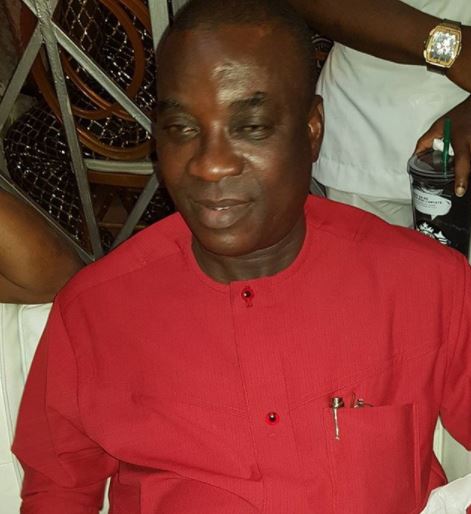 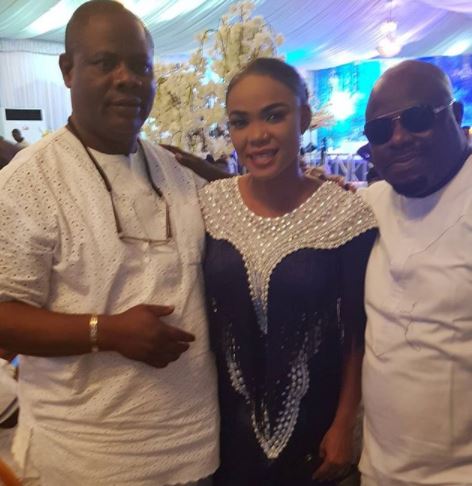 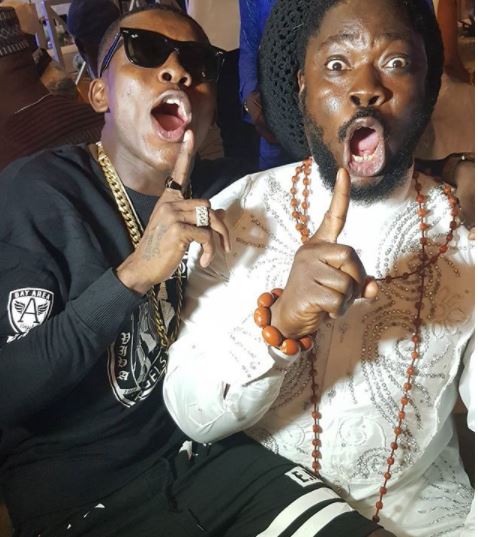 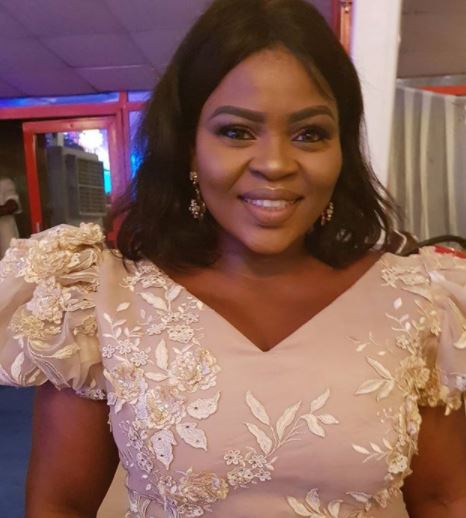 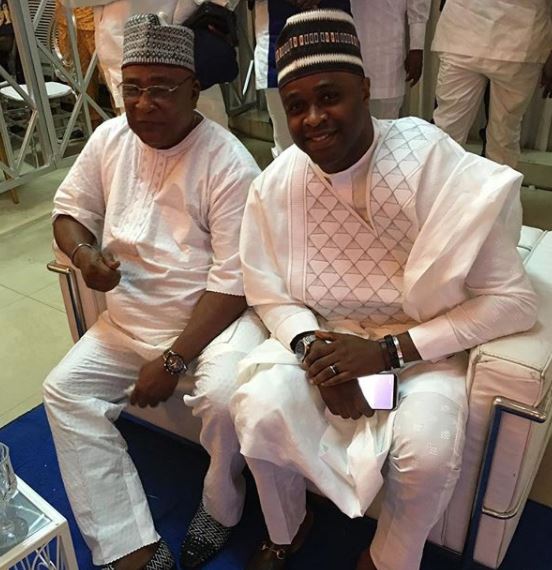 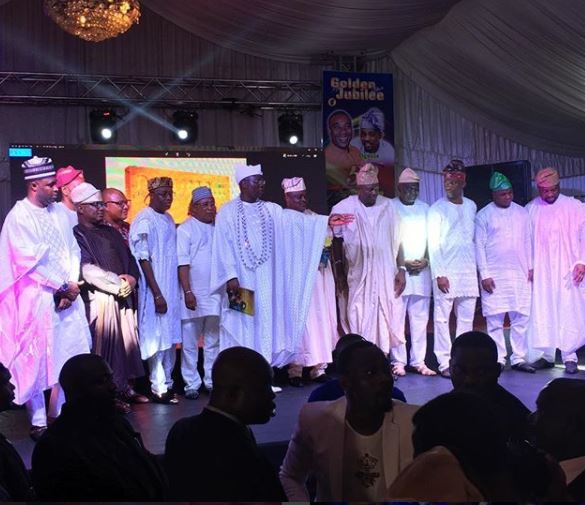 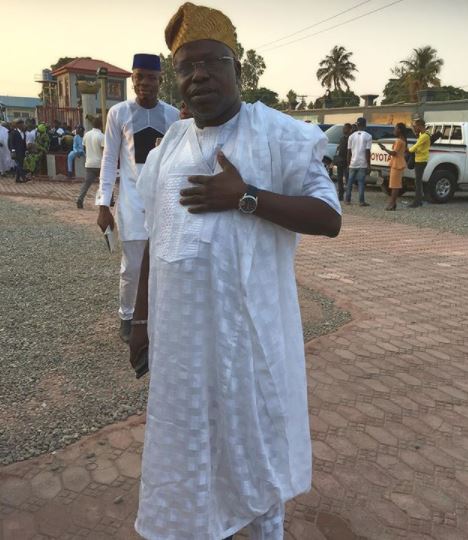 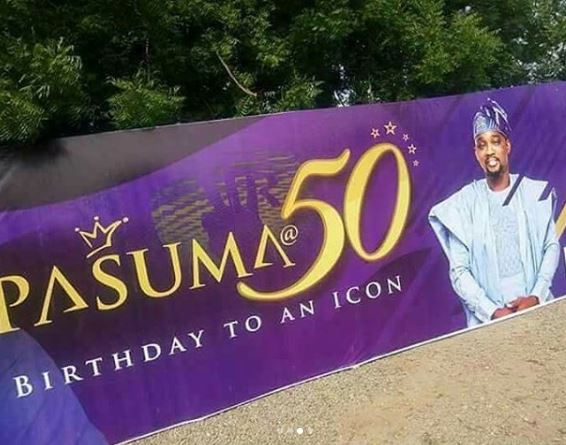