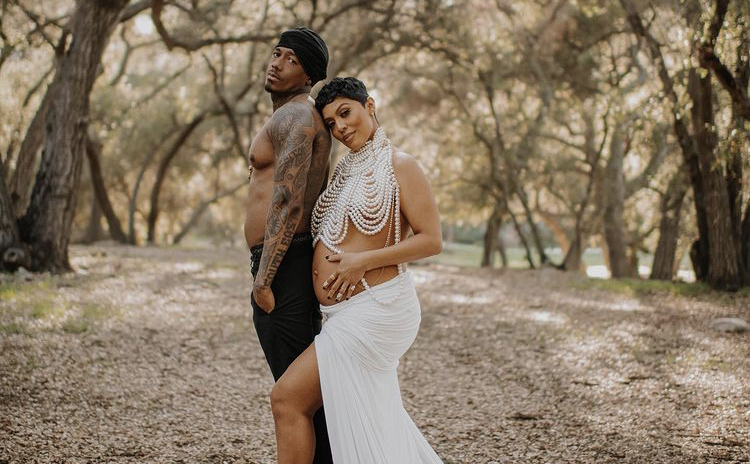 Nickelodeon alum, Nick Cannon, and Abby De La Rosa, are expecting twin boys, she announced on Sunday, along with portraits from her latest maternity photoshoot in which he appeared shirtless.

Cannon welcomed his forth child in December 2020. He and Brittany Bell also share 3-year-old son Golden

Abby De La Rosa, took to Instagram on Sunday to share a video of her maternity photoshoot and revealed that she and Cannon are expecting twin boys.