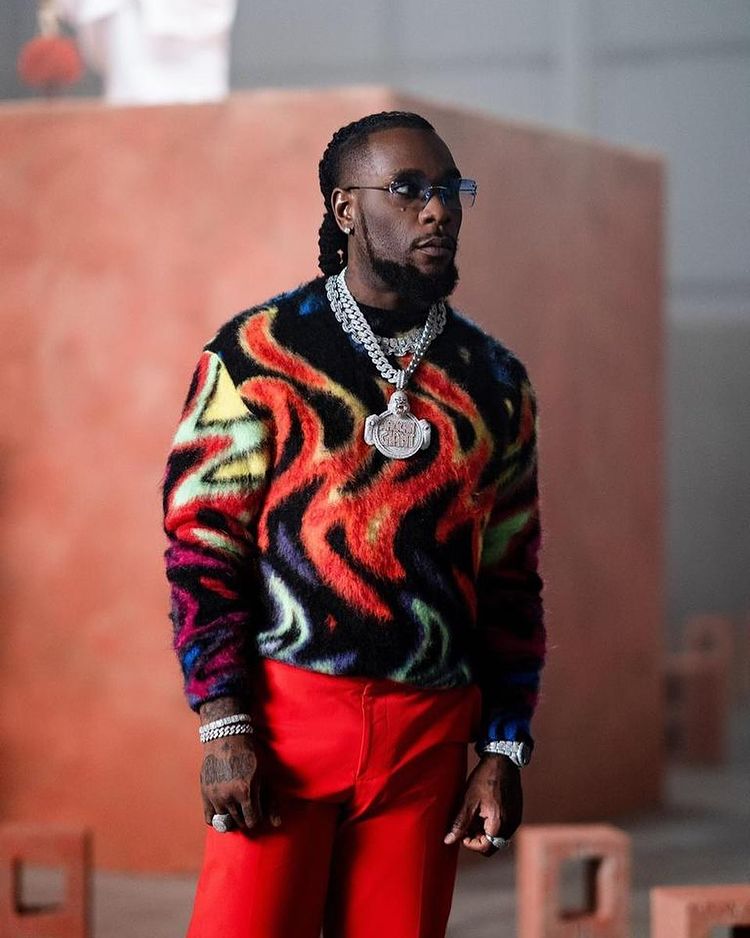 Having won the 2021 Grammy Award for Best Global Music Album, the album is still making waves unabated on various digital platforms. In its latest feat, Twice As Tall, produced by Timberland and P. Diddy, has surpassed 100 million streams on Spotify.

Furthermore, the album has again maintained its position as the most streamed 2020 Nigerian project on Spotify. Burna Boy originally hit the record in December 2020, with 64 million streams to his credit on the online streaming platform. 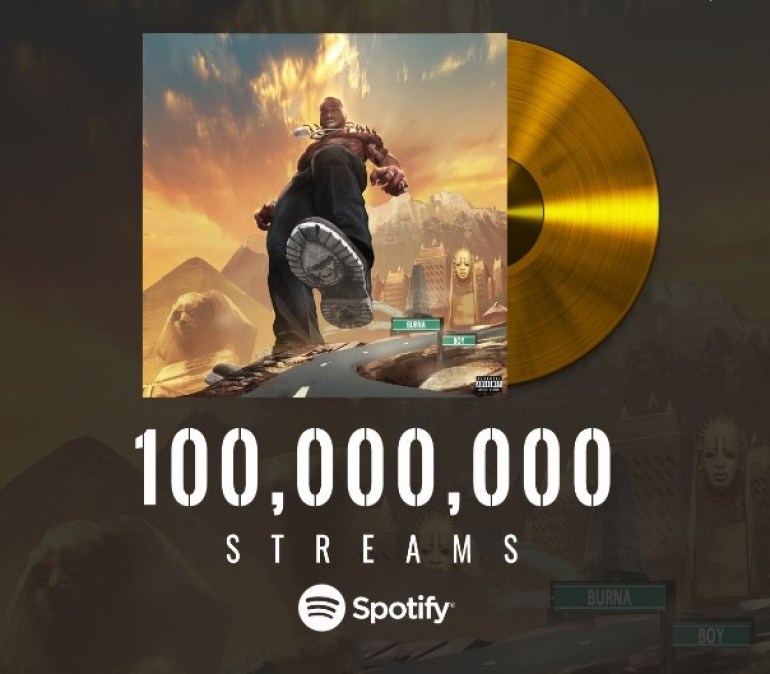 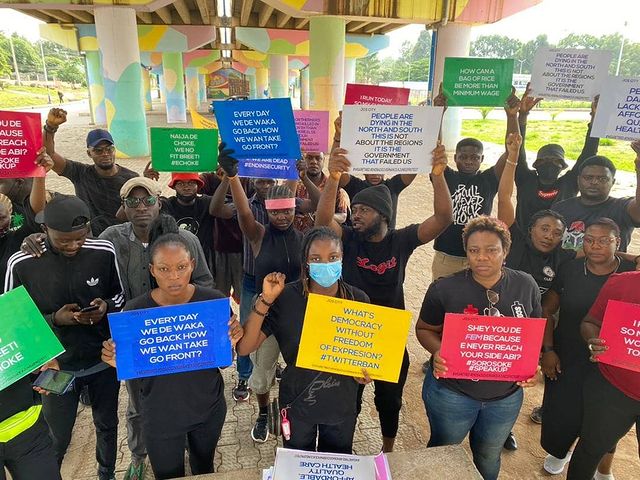 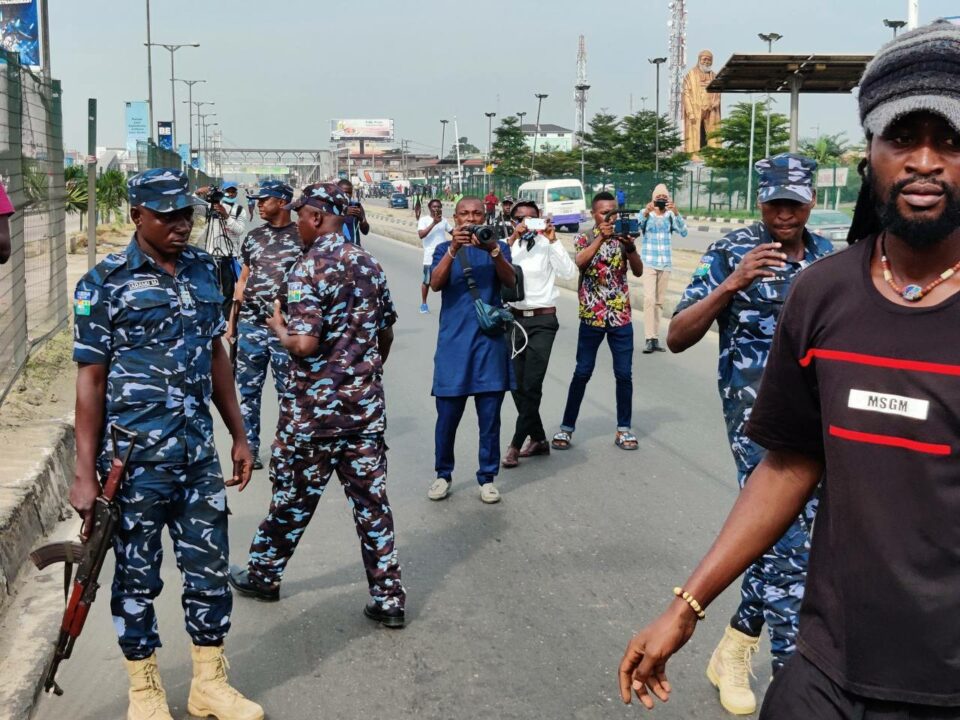 Police Take Over at June 12 Protest in Lagos

Biafra: Publish names of those that asked for money, IPOB tells FG

No to wearing of hijab in Christian schools — CAN