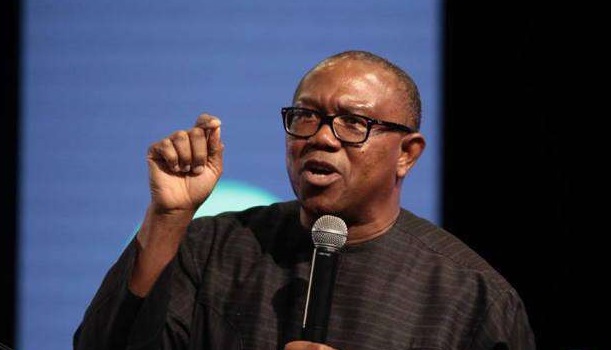 Former Anambra State governor, Peter Obi has admonished the Federal Government of Nigeria to allow the states to operate their own regional security system.

According to the former vice presidential candidate of the Peoples Democratic Party (PDP), this will help in curbing the growing insecurity concerns in Nigeria.

He made this known during an interview on Channels Television’s Newsnight, where he said;

“Allow some region-like state security system to function. The government has to come out genuinely to tackle the issue of security of lives and properties by investing in them,” he said.

I served as a governor and when I found out that we had a security issue, I decided that every community in Anambra State must have their own security outfit funded and supported by the government.” 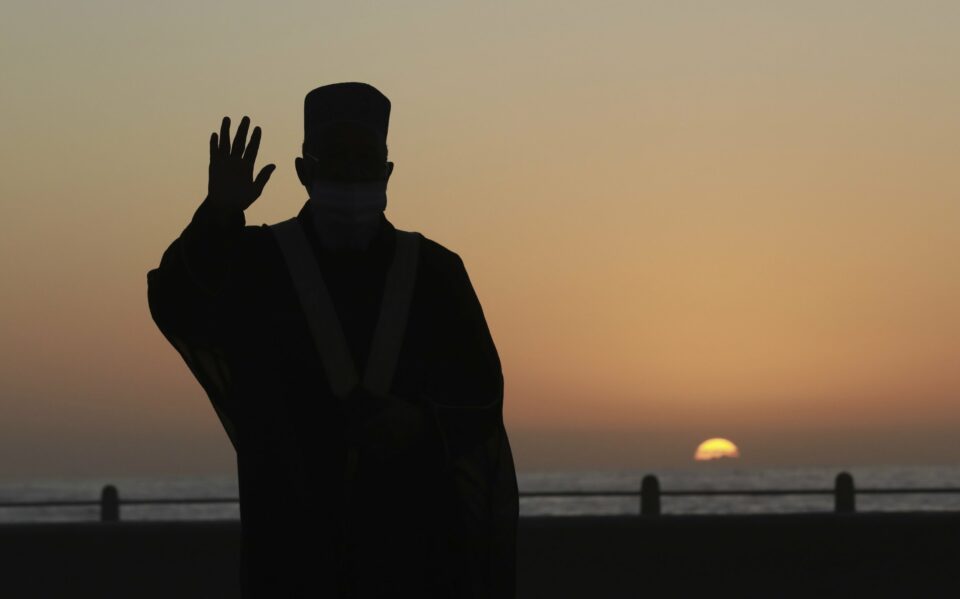 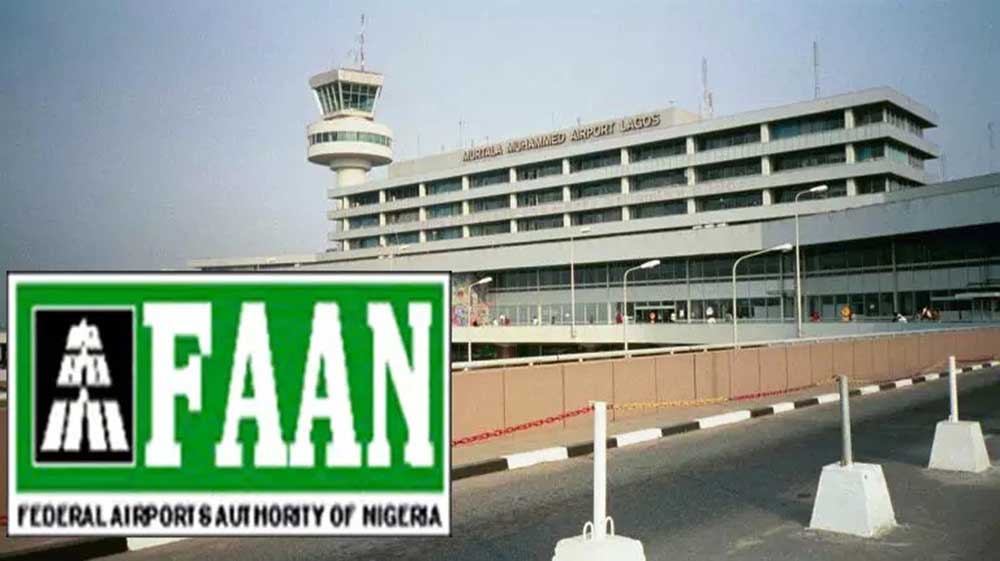 ‘Nigerian Airports May Be Attacked By Criminal Elements’ — FAAN Warns 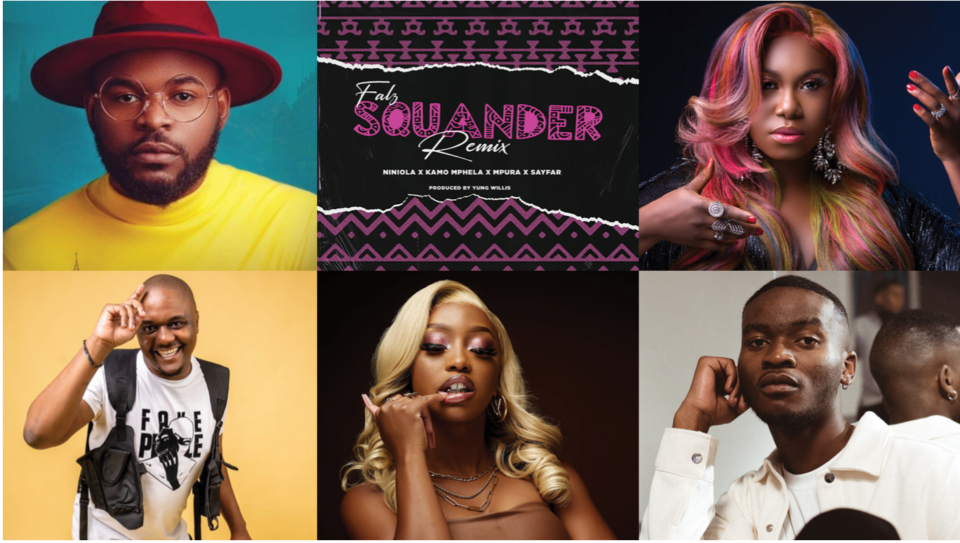