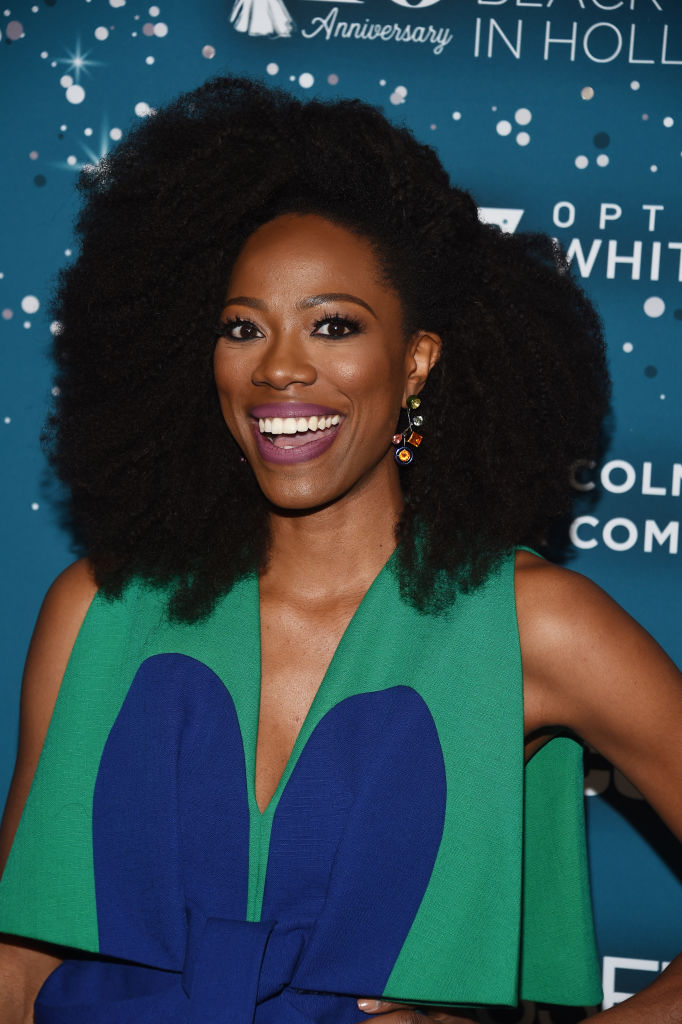 If you’ve wanted to find out more about Yvonne Orji–the Emmy-nominated Insecure co-star––then you’re in luck because, apparently, she is working on an autobiography.

The star actress is developing a comedy series about her experience as a Nigerian-born, first-generation American in “First Gen” premiering on Disney Plus. David Oyelowo and Oprah Winfrey will serve as executive producers for the forthcoming project.

According to Variety, “First Gen” is a half-hour show based on Yvonne Orji’s personal experiences growing up as a Nigerian immigrant in America. “As a child, she’s caught between trying to honour her parents and culture while simultaneously trying to assimilate to American life”.

This is one of the projects David Oyelowo spoke about in his exclusive interview with BellaNaija. This project serves as the second collaboration between Oyelowo’s Yoruba Saxon and Winfrey’s Harpo Films. The production companies recently produced “The Water Man“, Oyelowo’s feature directorial debut in which he also stars. 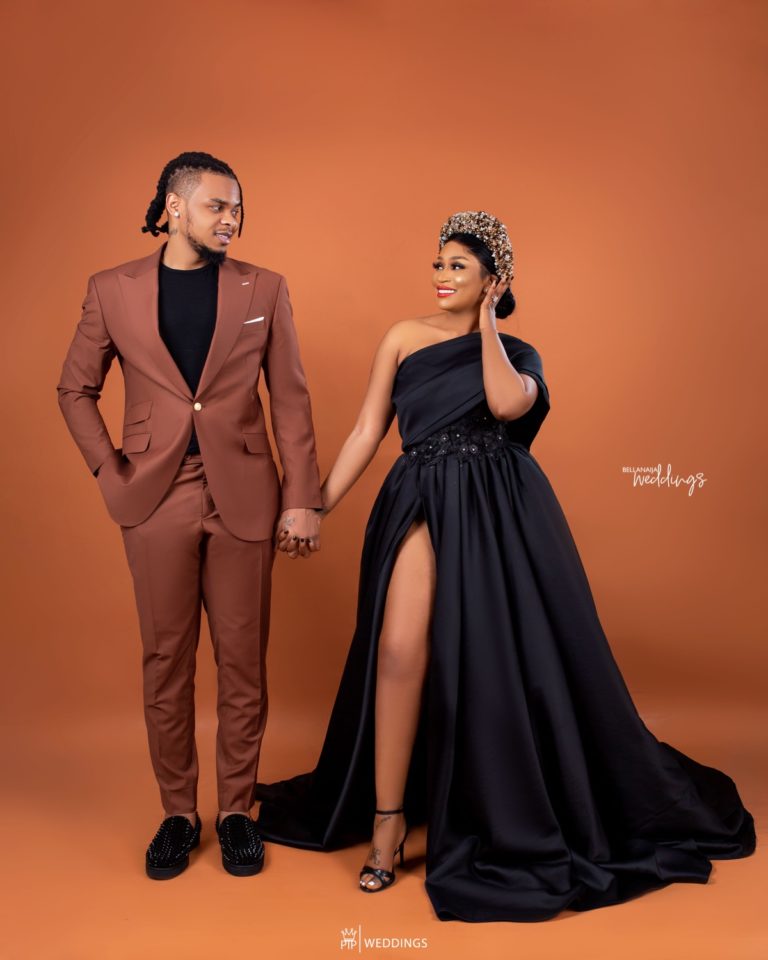 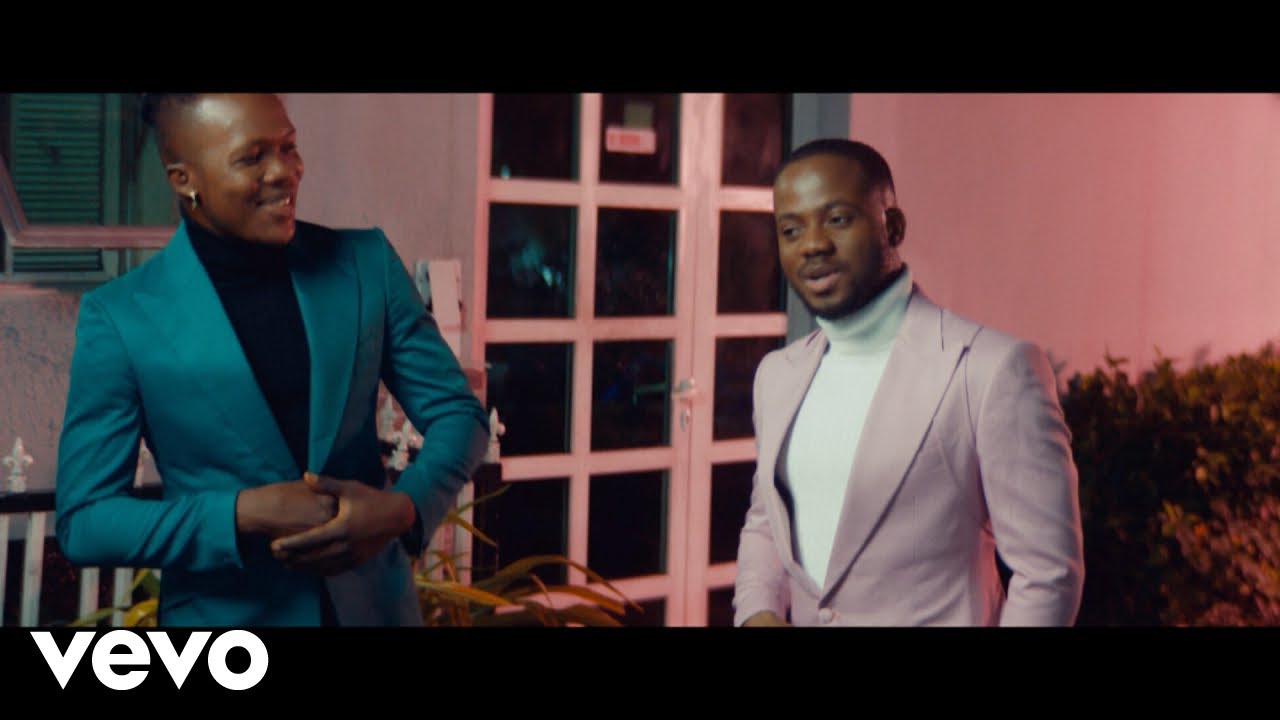 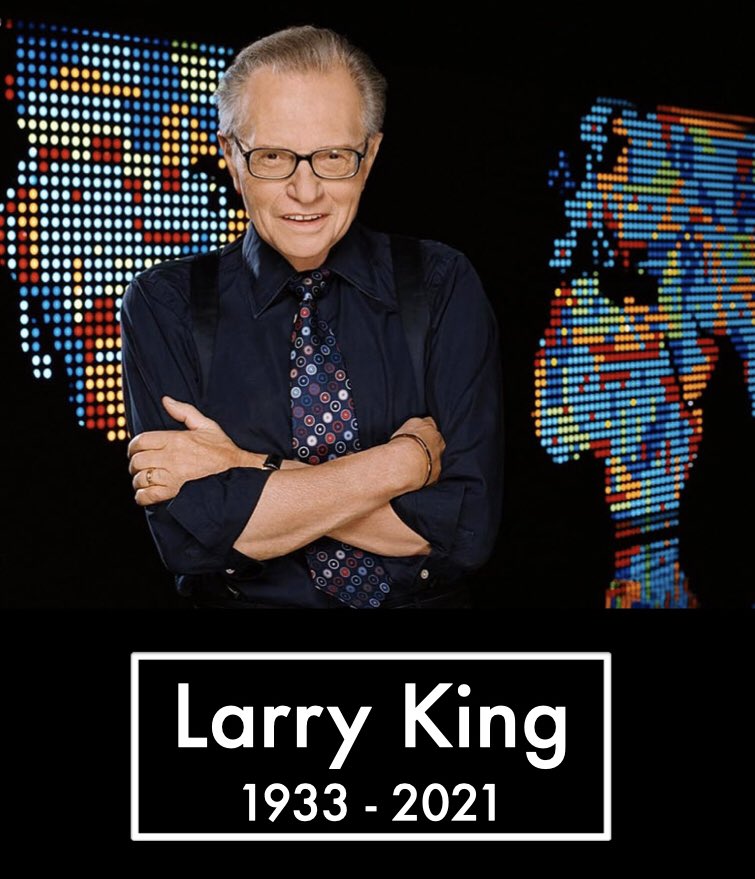