Nofisat Shamsideen: More than #EndSARS, We Need to Defund the House of Assembly Too

There has been a lot of uproar and agitation amongst the citizens of the country to #EndSars and #EndPoliceBrutality on account of the inhumane killings that have led to the loss of innocent lives, wrongful imprisonment and harassment of law-abiding citizens on a daily basis by the Nigerian Police Force.

The system that has been set in place in Nigeria is villainous to its citizens. An average Nigerian has to thrive, sweat, often allow themselves to be degraded to make ends meet. While we won’t deny the fact that fraudulent activities are being glorified now, it still doesn’t justify the baseless actions of our security agencies. The process of recruitment by the Nigerian Police Force is flawed; many Nigerian police officers that I’ve come across have been nothing short of incompetent humans out to seek monetary gains even though it comes at a price of enforcing injustice to the people they’ve been charged to protect.

Law enforcement institutions in Nigeria, more often than not, have failed the citizens when it comes to executing their primary purpose of service. It’s a lot to take in, and with all that has been going on, when you allow yourself to think deeply and dwell on it, you can’t help but try to find the root of the problem and how to end it or, at least, control it. This, I believe, brought about the #EndSARS campaign on social media platforms and across the nation.

Personally, I believe that these officials are a bunch of underpaid individuals whose responsibilities are greater than what they earn and seek to make ends meet no matter how low they have to go. How then can we curtail this vile situation and hopefully lift our government out of their quandary on how to meet the public safety needs of the state? I’d strongly suggest defunding the salary budget of the House of Representatives members, which is said to be ₦1.9 million monthly, and reduce the allowances of our senators which is over ₦13 million every month. We then regulate the money to the civil authority – this means reducing the salary budgets for the members of our legislative houses and redistributing the funds to institutions that are underfunded like the Nigerian Police Force.

At ₦403 billion, the 2020 budget for the Nigerian police is the highest it has ever been in the last 5 years; however, the ratio of this amount to the total security budget is lower than it has been in the same period. Despite the figures, the incomplete release of funds has been cited as a major challenge

The police force is meant to uphold the citizen’s right to safety; why then are they being treated like they don’t matter in the scheme of things? Countries with the lowest crime rates have a well-funded police force. This won’t end crime, but it would reduce it because more police officers will be willing and efficient in dispatching his/her duties because he/she knows that coupled with the privilege of protecting Nigerian citizens (for those that actually chose the line of duty for this purpose), he/she is being well compensated for it. If the criminal justice of the state shuts down, the state will no longer function. The government needs to start paying more attention to the security agencies, allocate more funds in the annual budgets, and release the whole funds that have been allocated.

The recent protests are what we need; a cry from the citizens to demand the promised change and a right to simply stay alive. But to #EndSARS, that is, to completely eradicate the Special Anti-Robbery Squad, won’t cut it in the long run; we need reforms and I strongly suggest that one of them should be defunding the House of Representatives and redistributing their funds to the law enforcement institutions to curb corruption and the flawed recruitment process to ensure better transparency and accountability.

I'm a free spirit with the passion for reading,writing and research,my best pass time activity; is me curled up in a comfy position reading a good book. I love sharing my experiences from the books I've read,you can follow me on goodreads @Abbyreadabook and on [email protected] 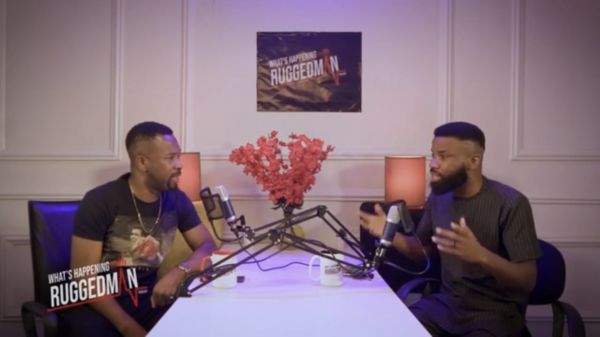 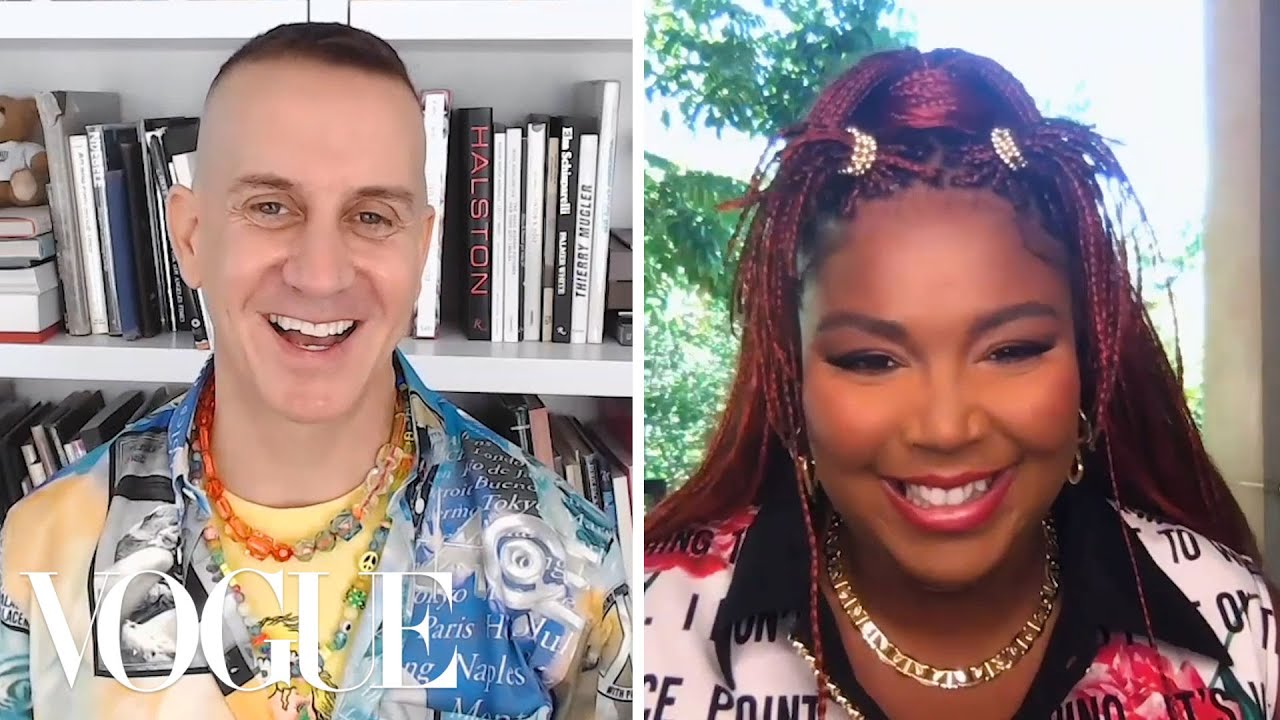 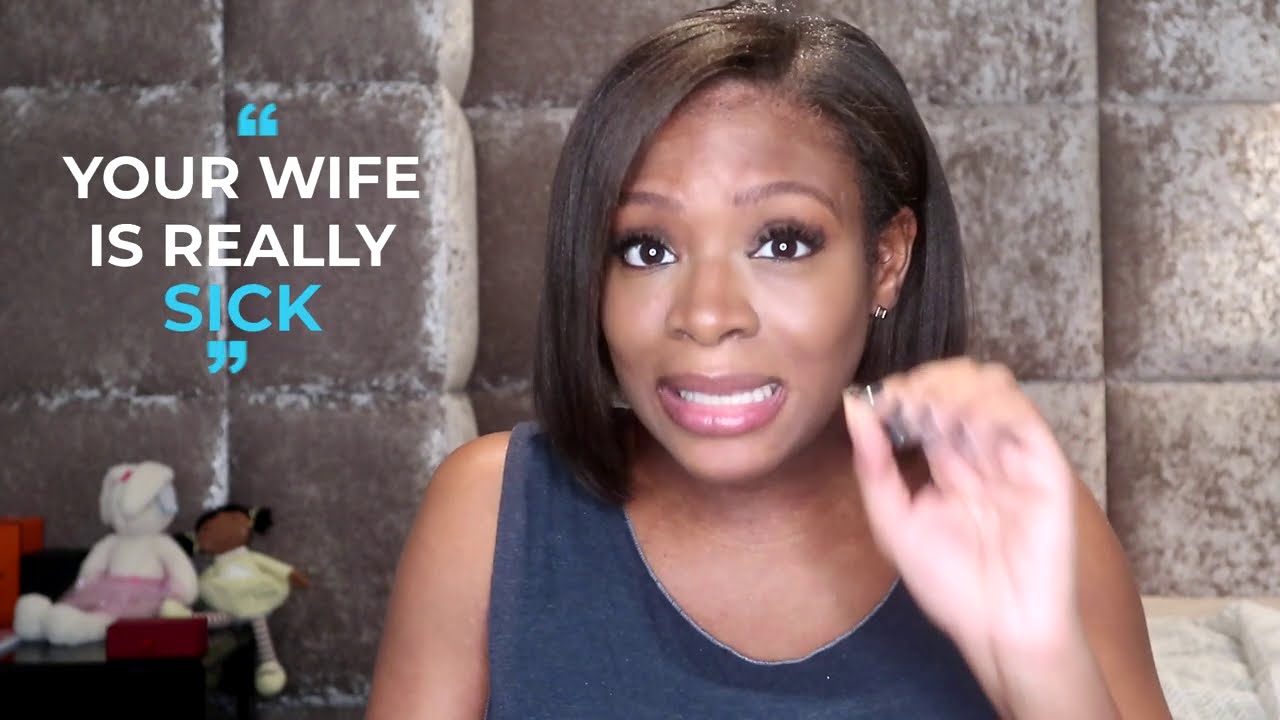